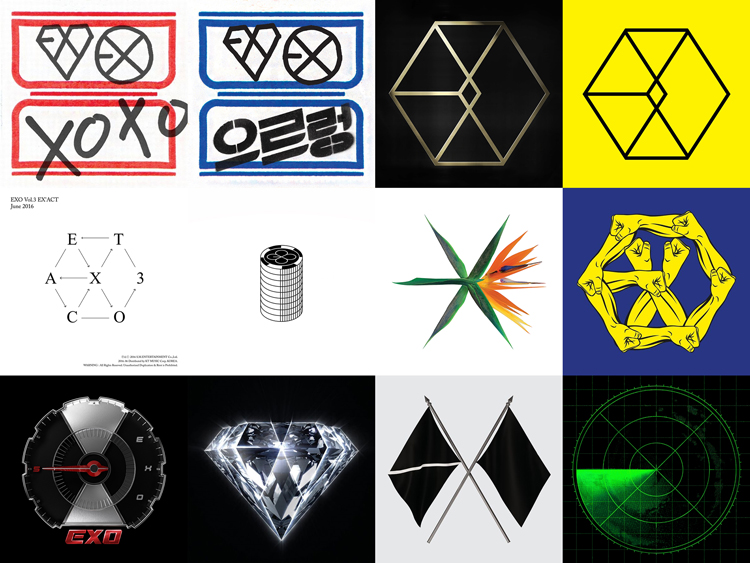 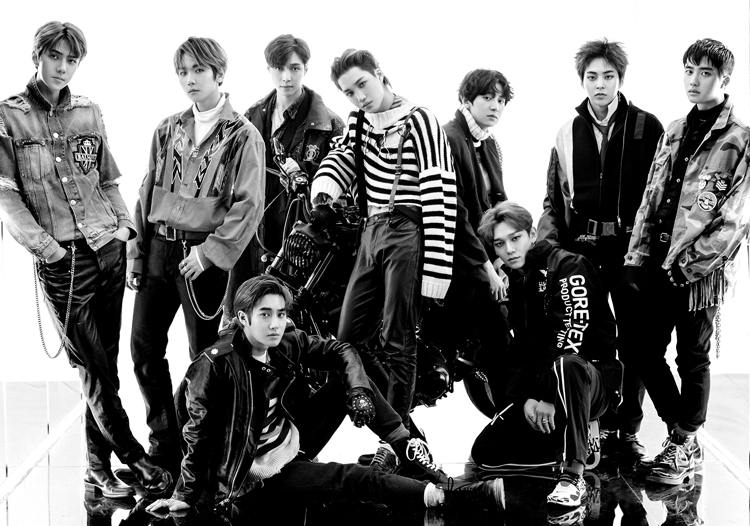 EXO, which debuted on April 8, 2012, has performed brilliantly like the "K-POP King" in name and reality by showing differentiated music and performances over the past decade. In addition to their debut song "MAMA," they produced numerous hits including "Wolf," "Growl," "Overdose," "CALL ME BABY," "LOVE ME RIGHT," "Monster," "Lotto," "Ko Ko Bop," "Power," "Tempo," and "Shotess."

Since its debut, EXO has attracted attention by introducing differentiated identities and contents based on its unique worldview with different superpowers. EXO continued its storytelling of the worldview through various contents such as music, music videos, and performances, and EXO's success left an impact so strong that the artist's worldview became common in the music industry.

# Grand Prize for the 5th consecutive year -> Winter Olympics closing stage... Prove your status as the representative of K-pop!

EXO won the Rookie of the Year award at various year-end music awards in its first year, followed by the 2013 Melon Music Awards (MMA) and the 2013 Mnet Asian Music Awards (MAMA) Album of the Year award the following year. In particular, MAMA continued its popularity at the top of the list, winning the Grand Prize for the first five consecutive years as a Korean singer from 2013 to 2017, and being listed in the Guinness Book of World Records as the most winners.

In addition, EXO attended the closing ceremony of the 2018 Pyeongchang Winter Olympics as a Korean representative singer, and EXO's hit song "Power" was used as ground music in the semifinals of the 2018 FIFA World Cup Russia and was selected as Korea's first music of the world's top three fountain show.

EXO is loved for showing a variety of music colors not only through groups but also through units and solo activities. In addition to unit activities of EXO-CBX, where Chen, Baekhyun, and Xiumin are united, Sehun & Chanyeol (EXO-SC), who are a duo, Rei, Chen, Baekhyun, Suho, Kai, and D.O. released solo albums with their own emotions, gaining popularity. In particular, Baekhyun surpassed 1 million albums in 2020 with his mini-album Delight, setting a milestone of becoming a million seller in 20 years since Seo Tai-ji, as well as his mini-album "Bambi" in 2021 surpassing 1 million copies, and winning the "Male Singer" award for three consecutive years at MAMA.

In addition, EXO members have expanded their activities beyond the music industry to various fields such as acting, entertainment, and musicals, showing off their versatile skills and charms, and are expected to show a wide spectrum of activities in the future.

Meanwhile, EXO will hold "2022 Debut Anniversary Fan Event: EXO" at Jamsil Indoor Gymnasium in Seoul at 7 p.m. on April 9 to mark the 10th anniversary of its debut, and the site is expected to be broadcast live online through Beyond LIVE global platform.