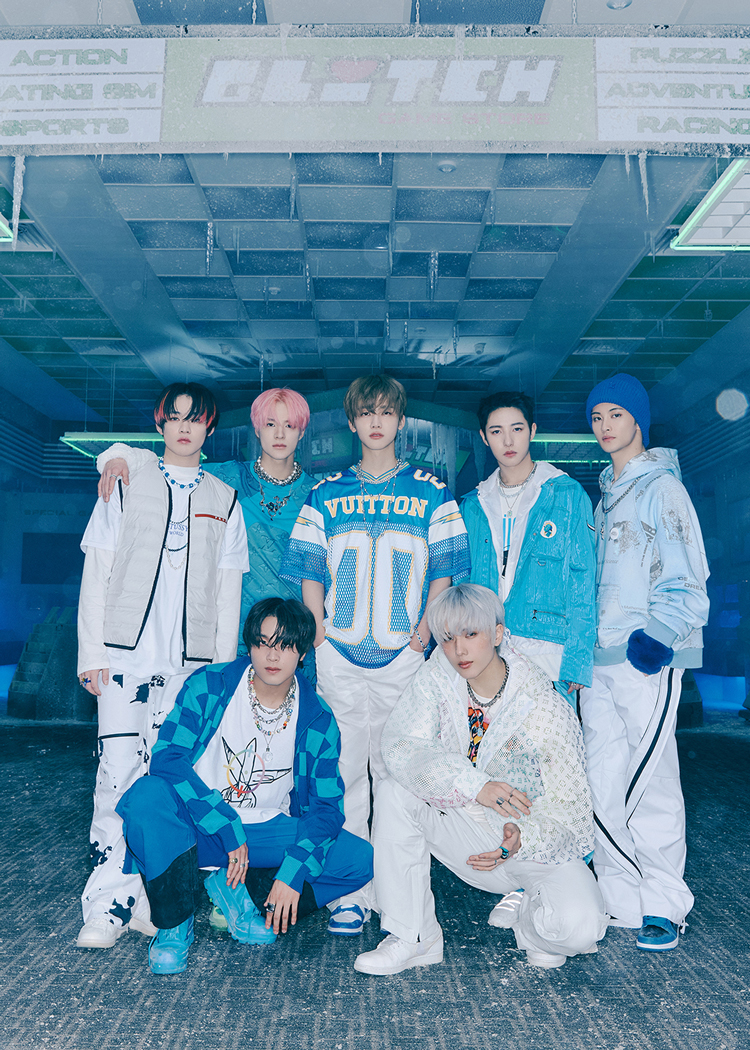 Double Million Seller' NCT DREAM (SM Entertainment) will hold an online concert to celebrate the release of their second album 'Glitch Mode' on the 5th of this month.

NCT DREAM online performance 'DREAM STAGE : GLITCH MODE' (Dream Stage : Glitch Mode, hereafter 'DREAM STAGE') will be held 40 minutes from 6 p.m. today on Beyond LIVE's dedicated global platform, and is expected to attract the attention of fans from all over the world.

In this musical-style performance, NCT DREAM will premiere the title track "Glitch Mode" as well as "Never Goodbye" and other songs from their upcoming album, and will also perform a special stage version of "My First and Last". The group is expected to captivate fans with the charm of the "strongest performers".

In addition, NCT DREAM's second album "Glitch Mode" sold over 2.1 million copies in its first week of release, becoming a double million seller in the shortest period of time ever, further demonstrating the power of NCT DREAM.